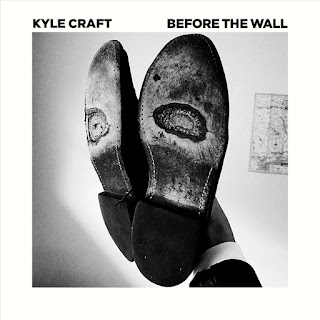 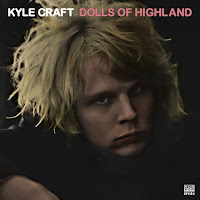 If the wall it goes up will the temperature drop
Will the oil rigs that litter this land get pulled up
Will we find some wild new way to save where we’re at
Would you do it? No, I doubt it where’s the money in that?’

If the wall it goes up and you’re stuck here inside
And caught with skin color some lawmen don’t like
Will they beat you with the same bars they throw you behind
If it was you would you resist, give in, or just hide?

If the wall it goes up and there’s no need to leave
Could I get all I want from the number on the screen?
If I dial 1-800 will you bring it to me
Straight to my couch the American dream

If the wall it goes up and your Jesus comes back
And he knocks on the door will you stand to attack
If he don’t have his papers and he don’t have much cash
Would you take him in, jail him, or just send him back?

If the wall it gets built will I get rich like you?
Can I buy me a fake wife and a ghostwriter too?
And a Rolls Royce to drive down each broke avenue
Smiling fat on my high horse through a ghetto so gloom 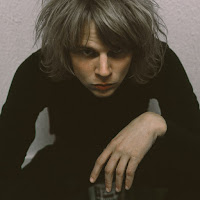 If the wall it goes up around the idiot king
And a new Joan of Arc rises against his name
Will you stand there beside her, burn her at the stake
Or glance at it there on the news the next day?

If the wall it gets built like the walls built before
Will we be forced to take sides in a new civil war?
Where it’s East vs West vs South vs North
Versus people with money versus people so poor

If the wall it goes up do you think it could stop
The bombs coming in from countries you pissed off
With your big mouth blowing up like the 4th of July
Shut it Donald, shut it please man we don’t want to die 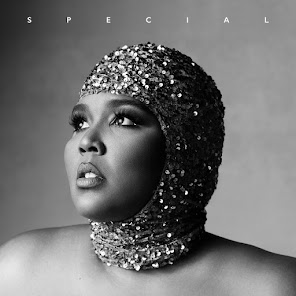 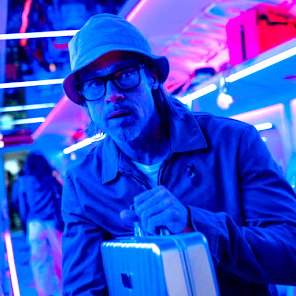 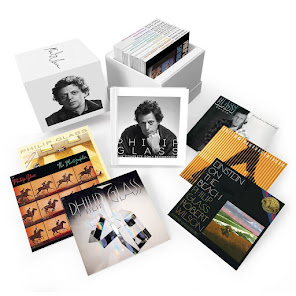